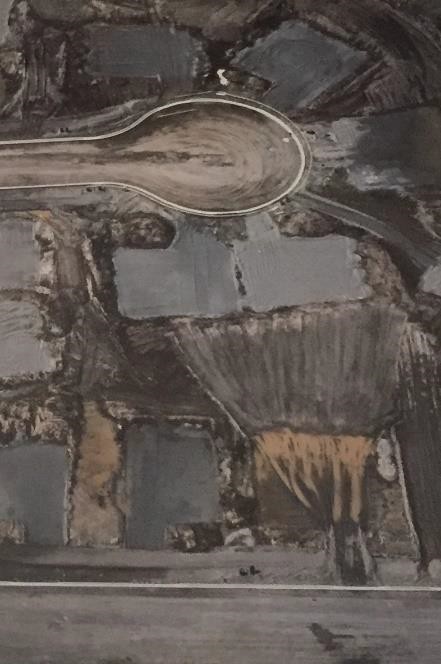 Born in Seattle, Washington in 1944, Mark Abrahamson received his BA in Chemistry at Whitman College in Walla Walla, Washington and a DDS at University of Washington, Seattle. He is a photographer, speaker and environmental advocate. His aerial photography explores the United States’ urban and rural environments, examining how man has altered the landscape, affected our watersheds and contributed to climate change. The former dentist was involved with the politics of land-use planning and watershed restoration issues in Washington State for several decades. Eventually, he realized he could accomplish more by using his passion for photography to show — rather than attend endless meetings to inform — people about environmental degradation. 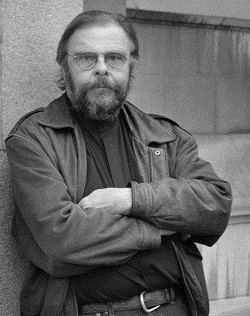 “The power of photography is that the pictures work on an aesthetic level, though the aesthetics become horrifying when observers realize they’re looking at pollution,” describes Abrahamson who now resides in Red Wing, Minnesota.

When Abrahamson retired from his dental practice, he expanded his study and photography of water issues to the larger interconnected problem of global warming. He realized that almost all his images of watersheds were relevant to the discussion of climate change. His newer images of melting glaciers complete the picture, and he put together what he calls a “global warming traveling show,” now speaking frequently at universities, art centers and corporate venues across the country. His presentation helps define the problem; his imagery illustrates the crisis. It’s urgent, he said, to educate people about global warming.