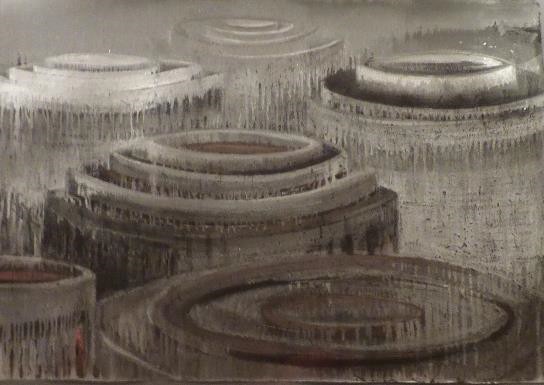 Born in Greensburg, PA, in 1933, Janet Culbertson is a pioneering eco-feminist artist. She attended Carnegie Mellon University and earned her Master’s Degree at NYU. She had her first solo exhibit in New York City in 1969. During the 1970’s Culbertson had four one-woman shows in New York City, received a C.A.P.S. NY state award and wrote and edited for Heresies magazine. Since that time, Culbertson has received grants from The Pollack-Krasner Foundation, The Vogelstein 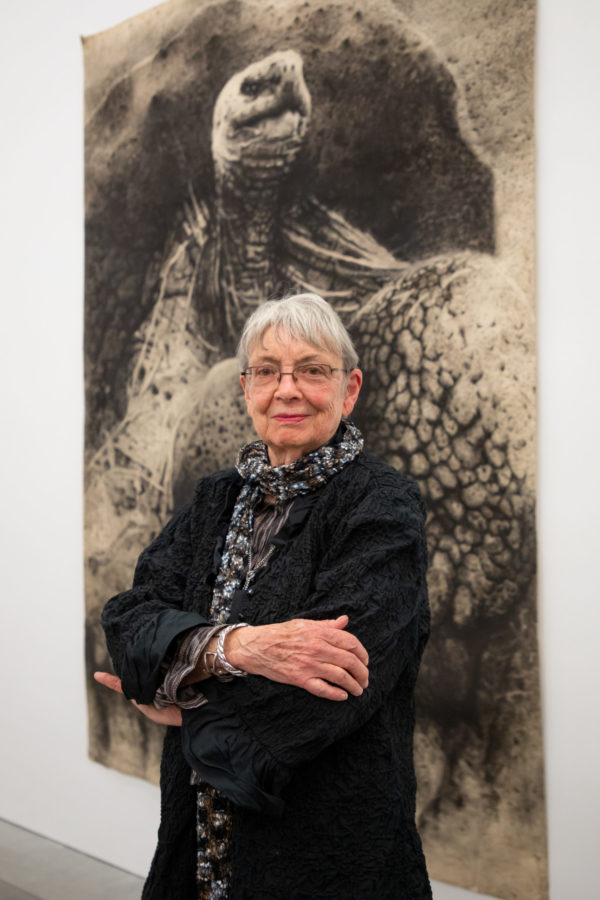 “My work is fueled by the constant news barrage 24/7 of both natural and/or contrived disasters of the day. When possible, I take trips to experience first-hand the sustaining power of nature amidst the evidence of humanity’s destructive impact. I feel that art, whether beautiful or provocative, can be a force for creating a greater ecological awareness of our threatened world.”

Photograph of the artist from 27East.com. Biography excerpts are from accolagriefen.com and janetculbertson.com