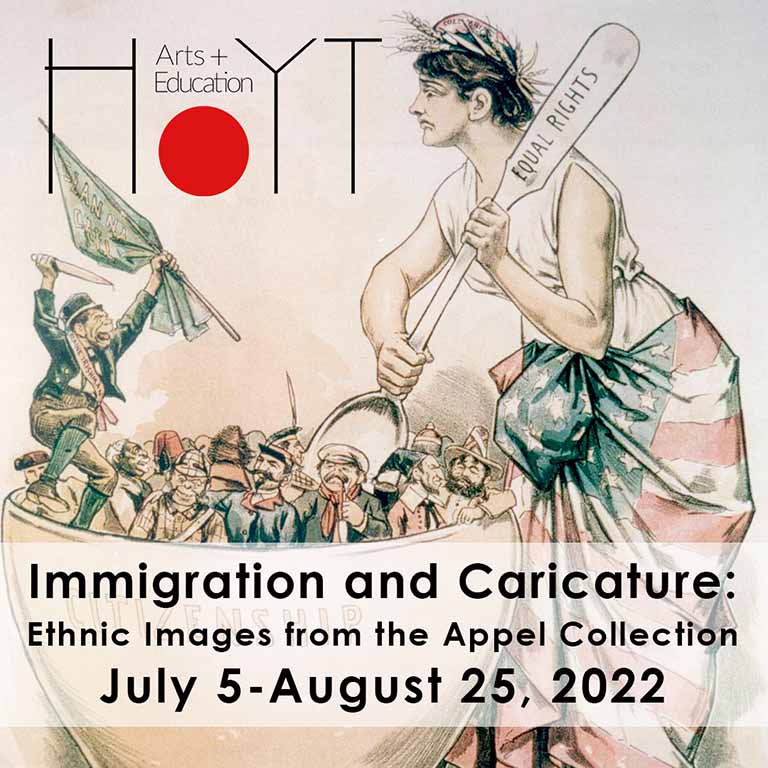 Andrew Henley will discuss the personal side of immigration history through he research of one’s own genealogy by sharing the tips and tricks he’s used to explore his own Polish heritage.

The Polish-Lithuanian Commonwealth fell in 1772 and was subsequently divided amongst the Habsburg Empire (Austria), Russian Empire, and the Kingdom of Prussia in later years. Despite nearly 8 million individuals becoming nationalists of each of these respective areas, many of their heritage-based traditions remained largely intact. They continued to practice their faiths, live in their towns (albeit under a different flag), and eat similar food.

The changing borders, however, pose a distinct challenge for genealogical researchers tracing family lines in Eastern Europe.  This presentation will offer examples of how to use Polish databases to dive deeper into Eastern European heritage and what resources are available to continue one’s journey across the ocean.