Thou Art…. Will Give 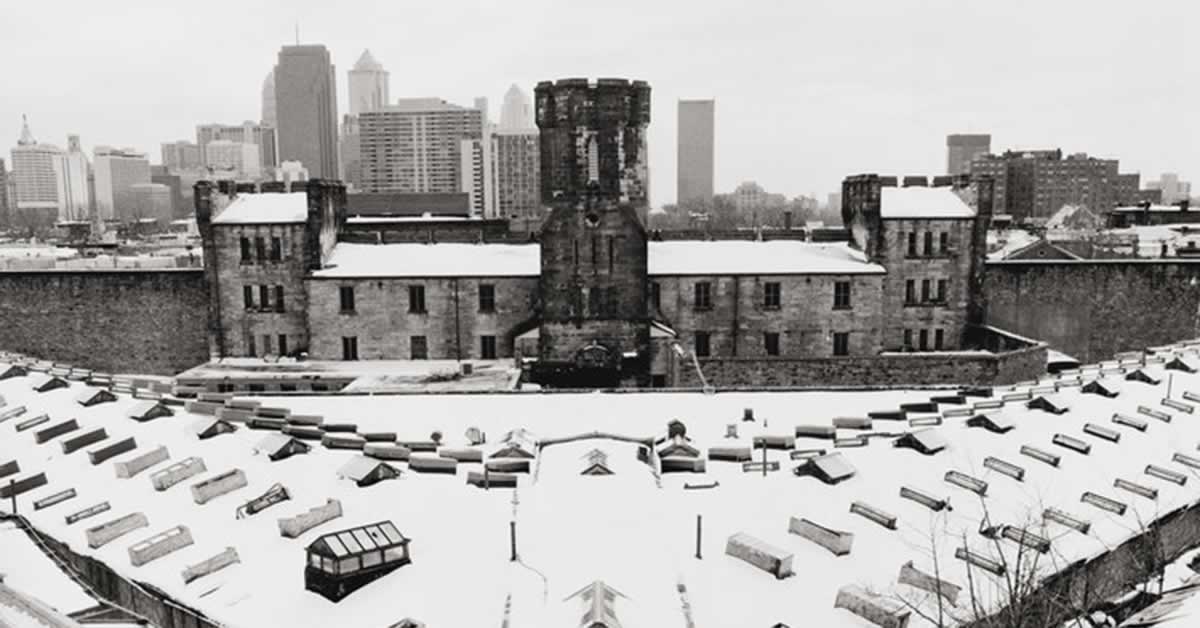 A new exhibition of photography by Eric Kunsman will open at Arts & Education at the Hoyt on Tuesday, August 20. Titled Thou art… Will Give after an inscription on a prison wall. the collection of works captures the history of the Eastern State Penitentiary. Once the most famous and expensive prison in the entire world.

Shortly after moving back to the Philadelphia area in 2003, Kunsman visited the Eastern State Penitentiary with a group of college students. While he thought it was an interesting site, there were many such abandoned locations to be explored in the area. That was until he came across the Eastern State Penitentiary’s Warden’s Logbooks. The Warden’s entries brought the Penitentiary to life for Kunsman, developing a deep emotional connection to the space. Though his writing is detached, the Warden clearly got to know the prisoners more personally than one would think. The logs include details about prisoners’ families, whether they could read or write, whether they felt guilty about their crimes and were penitent.

While Kunsman’s early photographs captured the physical space, the writings fleshed out the functional and human effects of this well-intended but ultimately disastrous Quaker experiment for reforming criminals. Kunsman continued to return over the next twelve years to wonder, reflect and rediscover the Penitentiary through the Warden’s eyes.

In Thou Art…, Will Give…, Kunsman attempts to capture some of the story, energy, and the sorrows of the jail when it was active. Included are images of the Warden’s 1800s logbooks, conveying the loneliness, hopelessness, and desperate search for redemption that drove so many of prisoners to remain trapped within Eastern State’s walls today.

Yes, many people believe the prison haunted. As early as 1940, officers and inmates have reported mysterious visions and experiences that typically attract more than 60 paranormal investigations a year. The prison has been featured on the Travel Channel’s Most Haunted Live, Ghost Adventures, and Paranorma Challenge; Fox Television’s World Scariest Places; TLC’s America’s Ghost Hunters; and MTV’s FEAR.