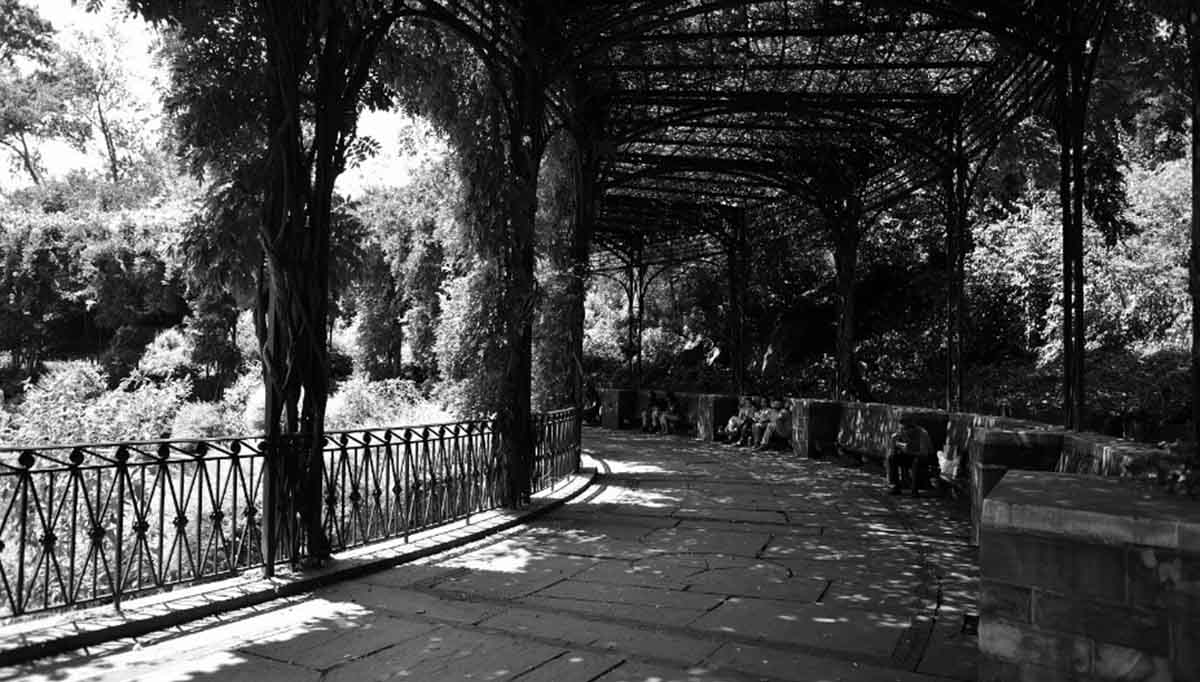 On assignment for the Statin Island Advance, award winning photographer William E Lyons photographed the northern section of Central Park in New York City, which runs from the Jacqueline Onassis Reservoir at 96th Street to 110th Street. Originally designed by landscape architects Frederick Law Olmsted and Calver Vaux in 1857, Central Park was officially completed in 1876 and is considered one of the largest urban parks in the nation.

Intrigued by the rich landscape and diverse wildlife in Central Park, William Lyons spent two full days in August 2017 photographing both the northern and southern sections. The Hoyt will feature the northern section which he describes, “to the northeast is the Harlem Meer, which on a calm day becomes a huge reflecting pool. To the northwest is the North Wood, which contains the park’s oldest structure, the Blockhouse, built in 1814, the Ravine, the Loch and the Pool. It is home to many species of birds. The Great Hill is a large open field surrounded by trees and the North Meadow is home to ballfields and tennis courts. To the East is the Conservatory Garden and high on a hill is Fort Clinton.